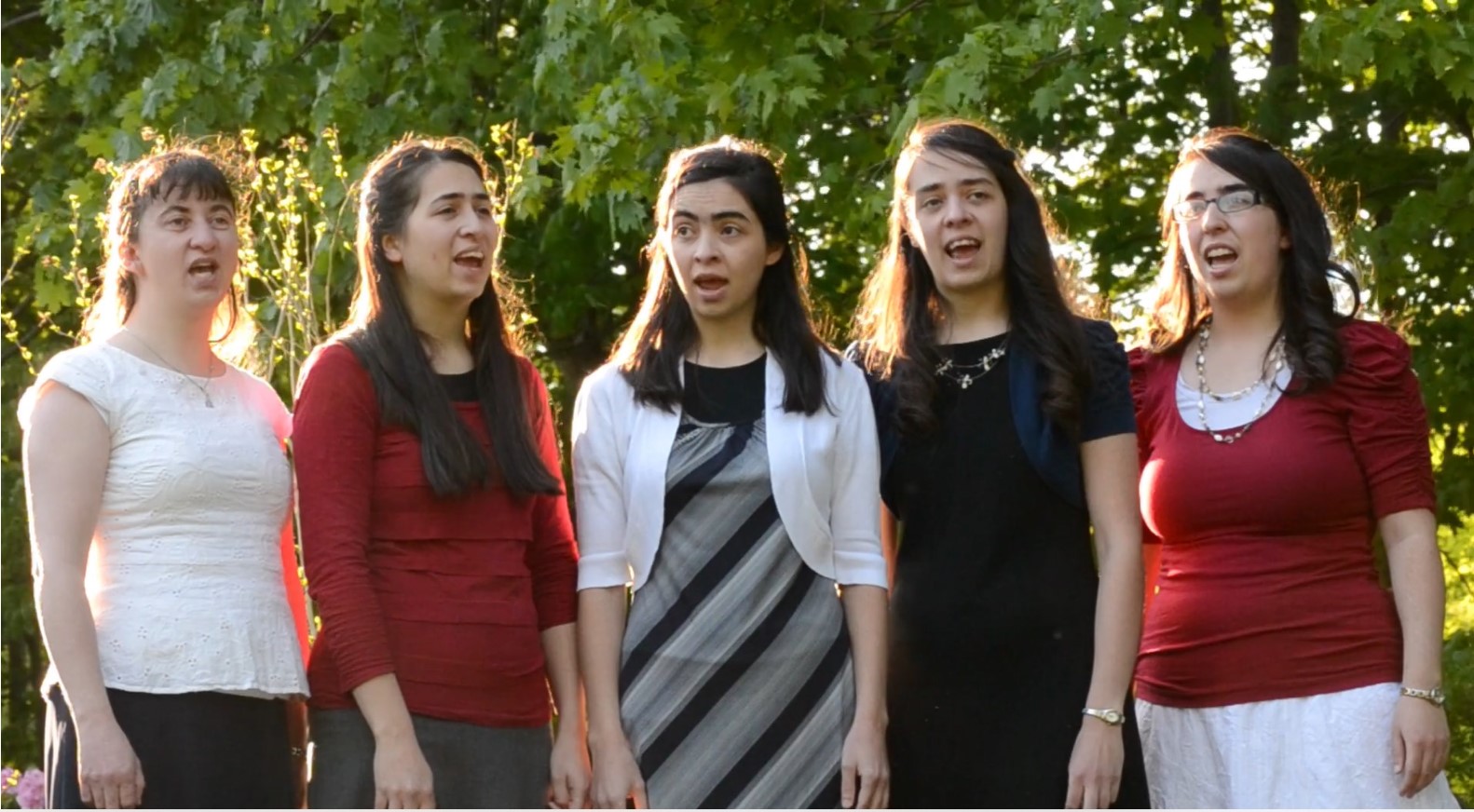 Today, on Memorial Day, we remember all those who gave their lives to serve our country.

In musical form, our new music video tells the story of the Taps, which was written during the Civil War as the bugler’s call to close the day. Since then it has become tradition to play Taps as a final farewell when a US soldier is laid to rest.

Click here to watch our new music video: “The Story of the Taps”

Keep the “Memorial” in Memorial Day.